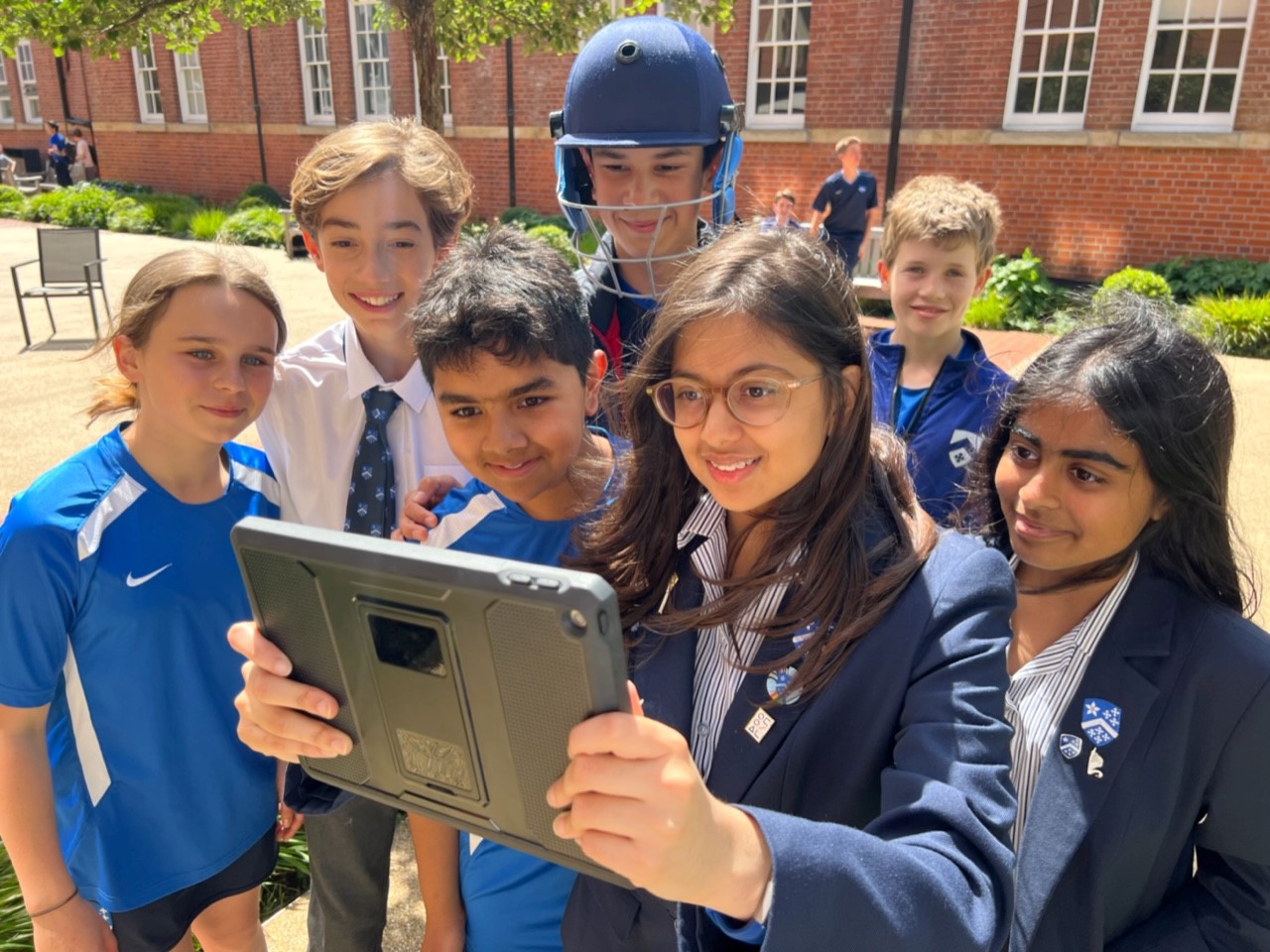 Over the course of the day, our pupils learnt skills including screenwriting, filming, acting, editing as well as tricks and techniques like fight choreography and sound effects before making their own short films. 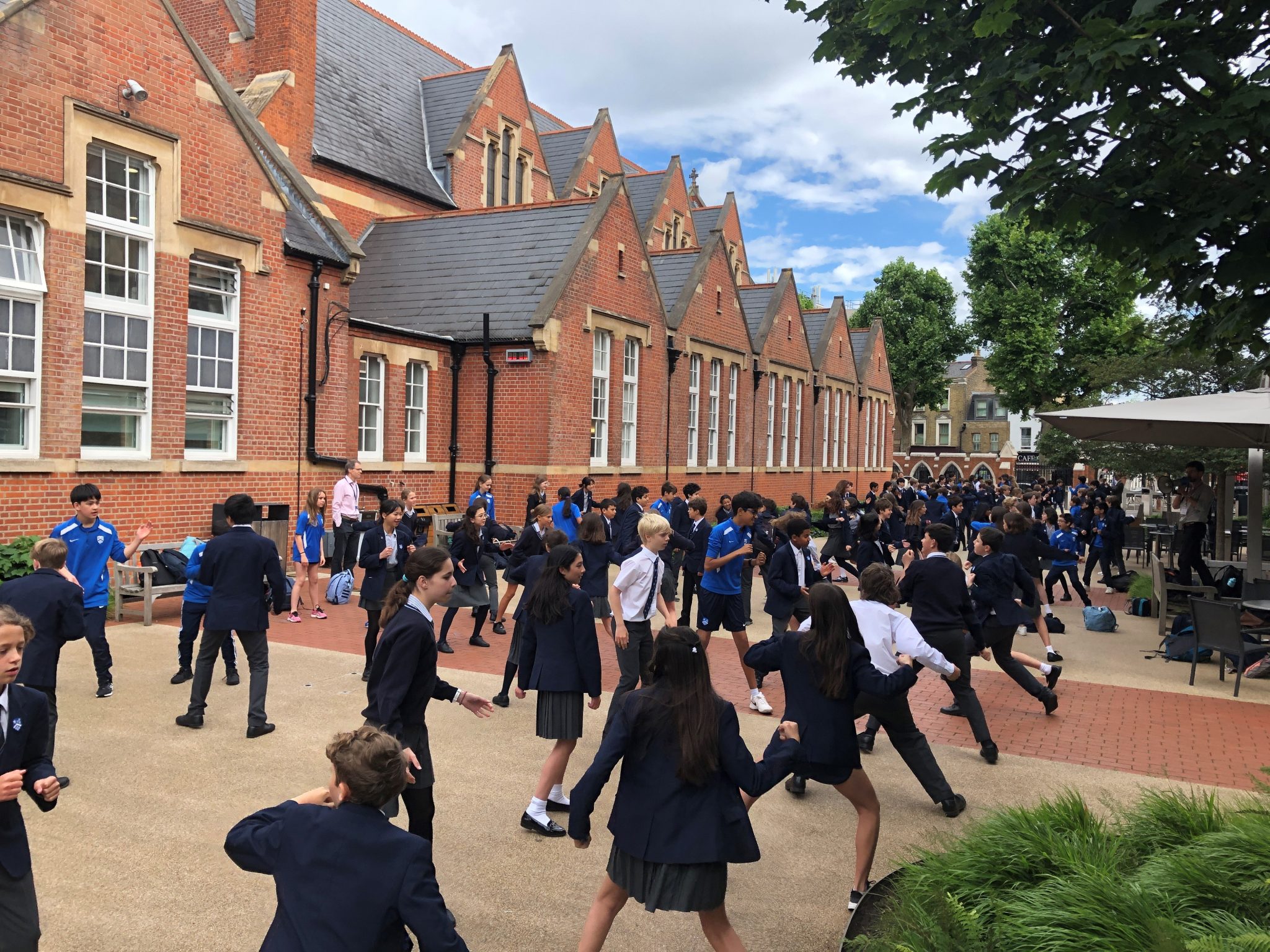 At the end of the day there was an Oscars-style event, showcasing all the films and celebrating the pupils’ creativity. 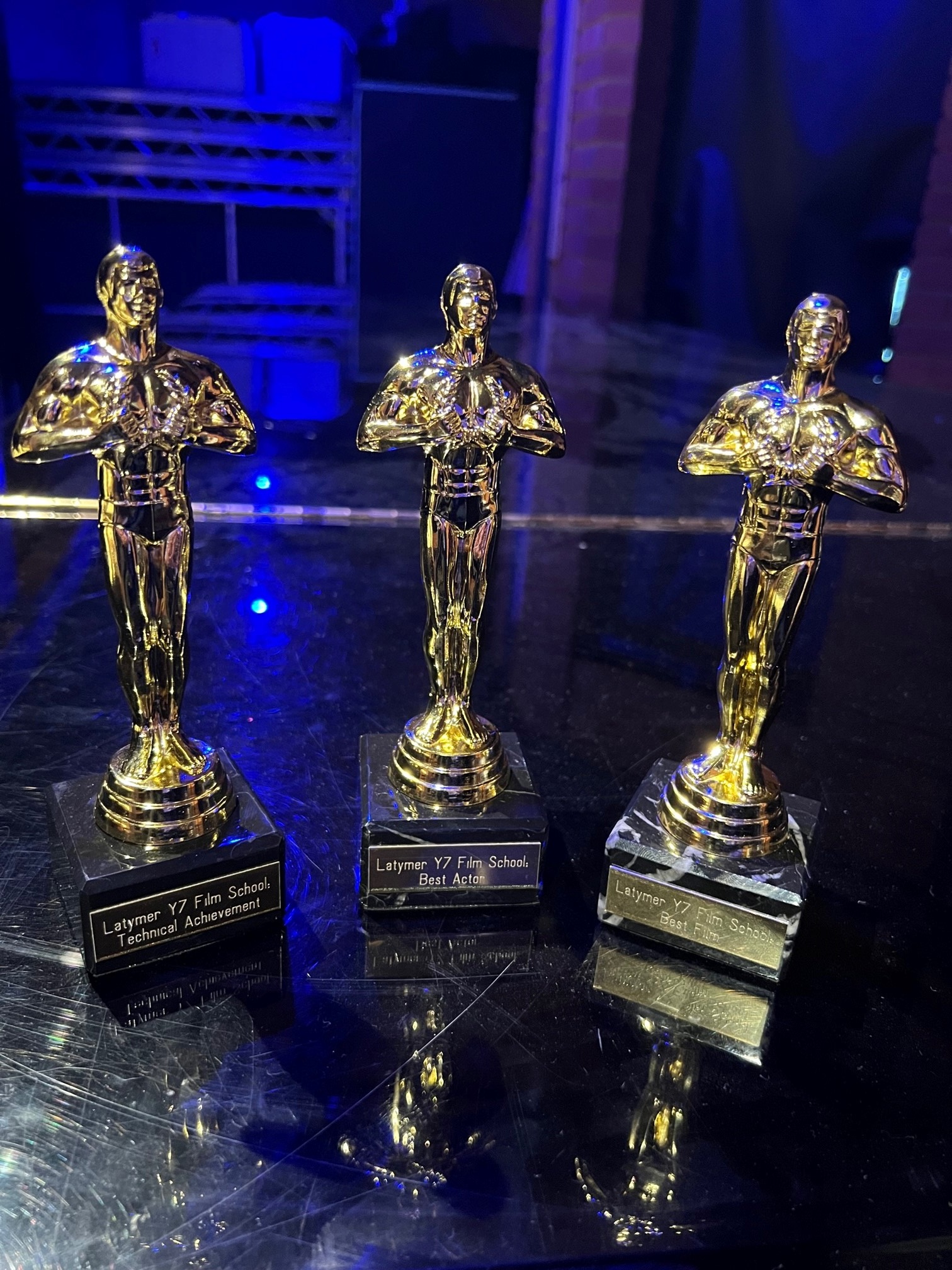 Ms Sellars, Head of the Lower School said: “The pupils had a great day and while they were having fun, they also picked up valuable life skills such as problem solving, team work, leadership and communication. I was really impressed with their creativity and how maturely they approached the briefs they were given.”