On the 16 January Latymer Upper was lucky enough to welcome Nicholas Crane, the President of the Royal Geographical Society, to the School to give a fascinating talk entitled ‘The Making of The British Landscape’. Crane is a geographer, author and broadcaster who in recent years has become best known for presenting such BBC Two series as Coast and Great British Journeys and Towns. He has also written numerous books, with his most recent – The Making of the British Landscape being published in October 2016. 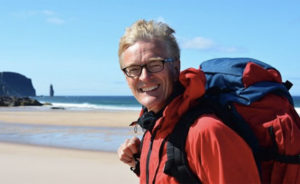 Crane’s travels have included a 10,000km walk across Europe, a bicycle ride across the Himalayas, Tibet and the Gobi desert to the geographical centre of Asia, and a horse-back journey through the Hindu Kush Mountains of Afghanistan. His book ‘Clear Waters Rising’ received the Thomas Cook and Daily Telegraphy travel book award.

To challenge his audience about how much they really knew about the origins of Britain’s now easily recognizable landscape, Crane’s talk took us back 12,000 years. He began with an almost inconceivable claim that once one could walk from Ravenscourt Park tube station to parts of South Africa without getting one’s feet wet, and proceeded to explain how Britain had become an island. Crane followed up by delving into a more human side of geography and explaining the effects that different populations had on the landscape, all the while using digital drone flights above Britain to show the impacts. He explained how he felt the Roman empire had set Britain back 900 years, and described how different types of housing and population sizes led to varying levels of degradation of natural resources throughout generations.

In Nicholas Crane’s geographical journey through time we saw Britain lurch from an exploitative past towards a more sustainable future; this could well be the story of our age. 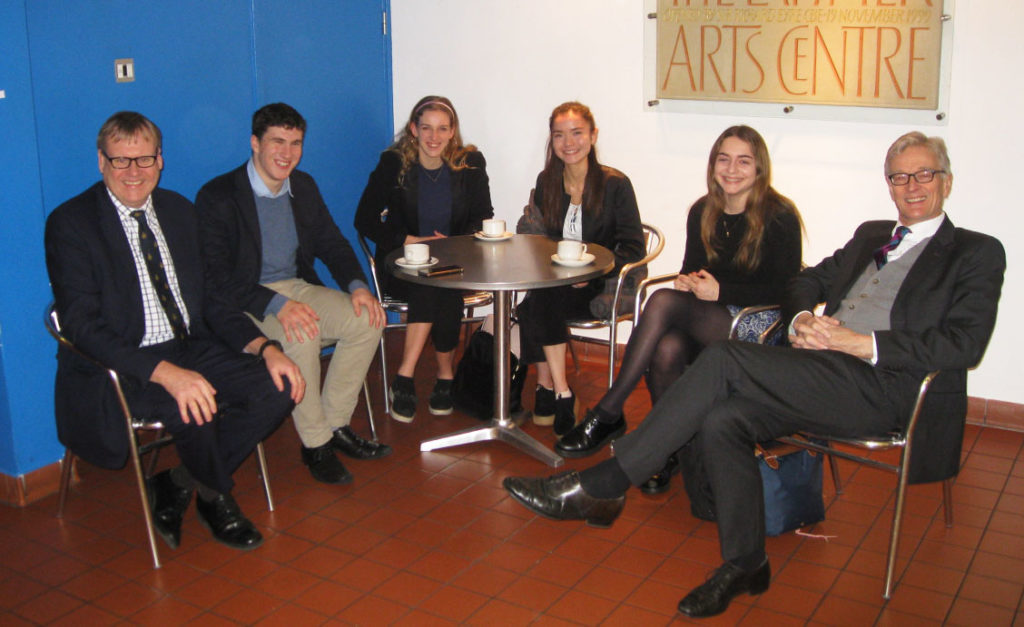