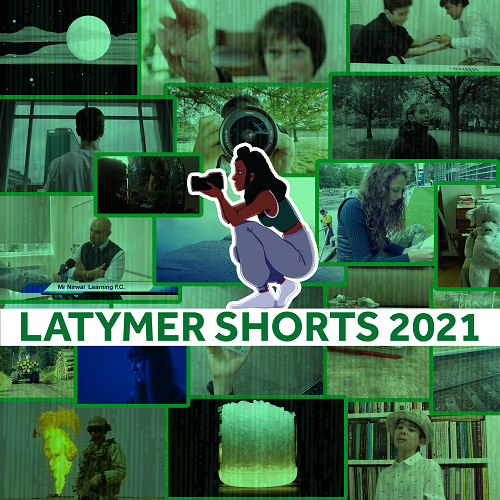 Now in its third year the Latymer Shorts 1-minute film competition culminated in a screening and awards event in the Recital Hall which included 21 shortlisted films.

With the exception of the 60 second time limit; students were given carte blanche to encourage exploration of their personal creative aspirations.

The judges relished the challenge of picking the 2021 winners and noted in particular the strength of the animation and documentary entries this year.

Commenting on this year’s entries, Mr Bohane, the competition organiser said: ‘I am very grateful for all 45 entries that we received this year. Every filmmaker took time to explore and express their own unique point of view on a subject or genre that they care about. Our students enthusiasm and ambition for creative crafts was very evident on the big screen and it was so good to have an audience back in the Recital Hall, laughing, reacting and celebrating together. Special thanks to Mrs Collier our presenter, Tracey Scoffield and Mr Reynold’s for making it such a successful event. 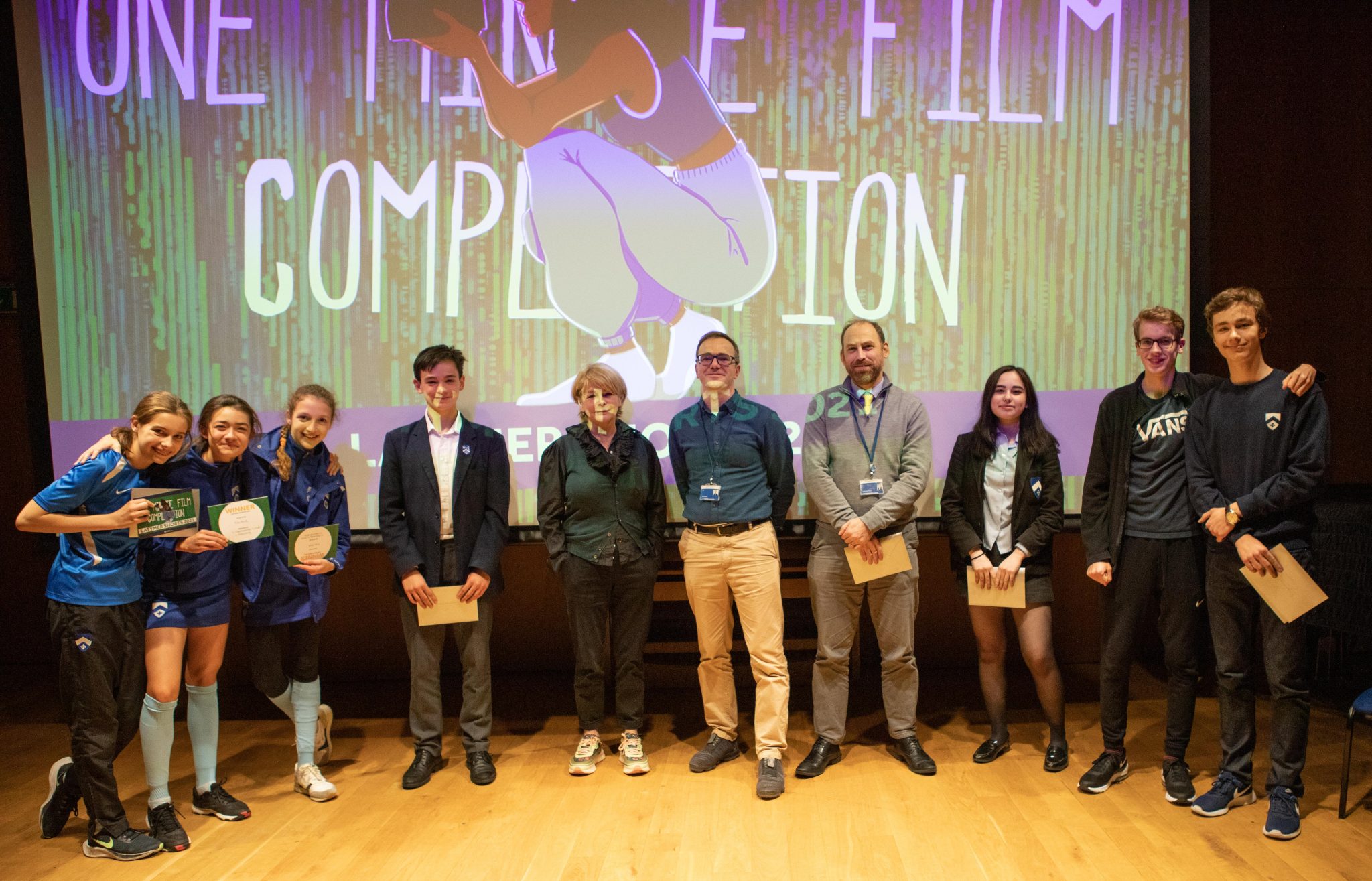 Experimental: ‘Time in a room’ by Louis Philpott L6 with music by Alex Tolokonnikov

Our thanks to all the staff and students who supported the competition. 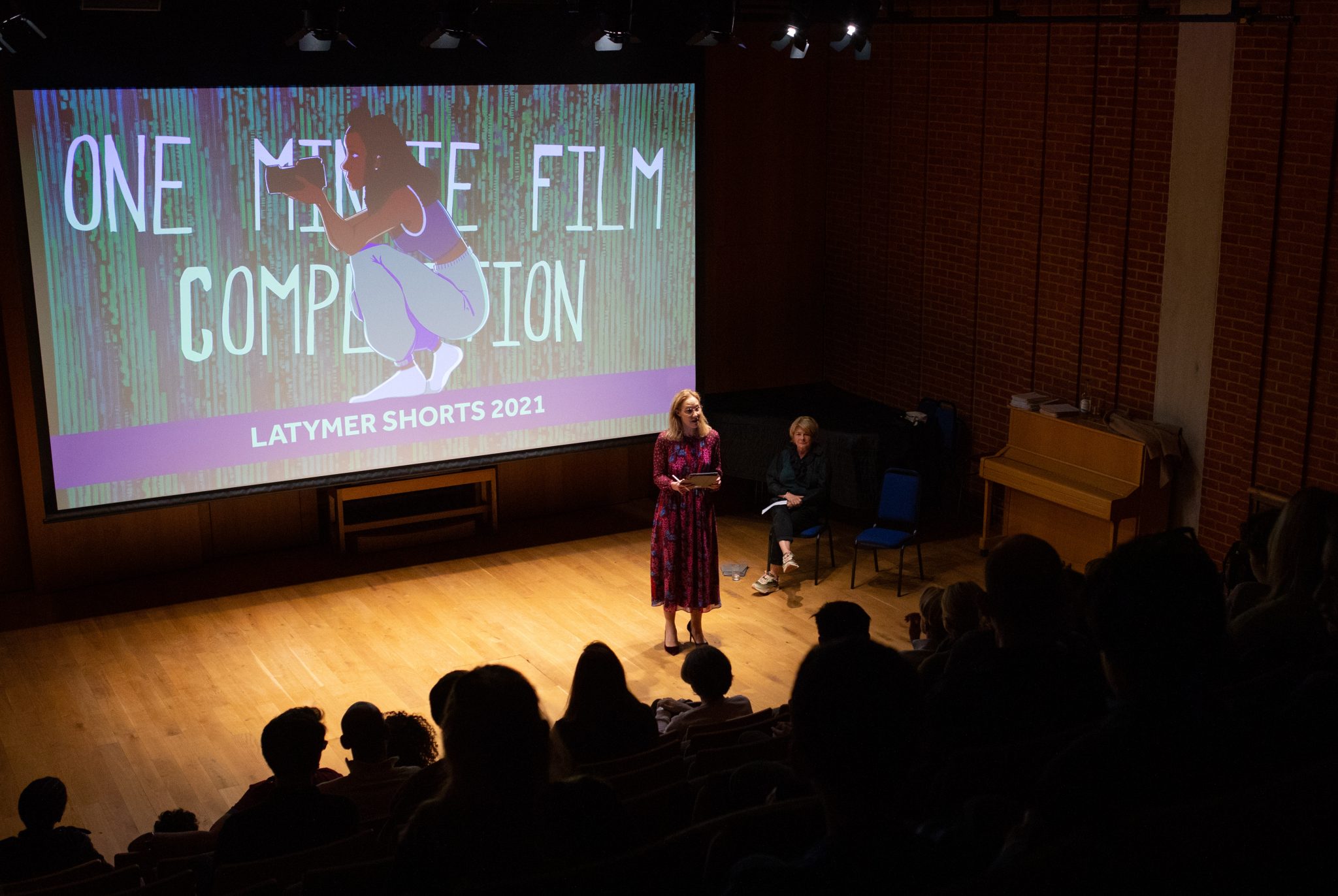