Following on from a fantastic rowing season in 2018-19, culminating with our women’s A quad taking the Diamond Jubilee Cup at Henley in June, some Latymerians have been continuing this success through the summer.

Soon after the end of the summer term, the England Team selected our Lower Sixth student, Esther to compete in the junior women’s coxed four and eight at this year’s Home International Regatta, coached by Tom Cannon on board the England Team in Strathclyde.

With exceptional performances leading to a gold medal in each event, Esther contributed to England’s Junior Women winning this year’s home nations.

Selena and Dom each achieved an outstanding gold (on Saturday) and silver (on Sunday) in the junior women’s pair and junior men’s coxed four respectively.

We’re extremely proud to have these four pupils represent Latymer internationally to such an impressively high level.

Huge congratulations also to Latymerian Henry Fieldman (2007) who coxed the GB men’s 8 to  bronze over Australia, USA and New Zealand at the World Rowing Championships in Austria. In doing so he qualifies the crew to compete in the Tokyo 2020 Olympics! 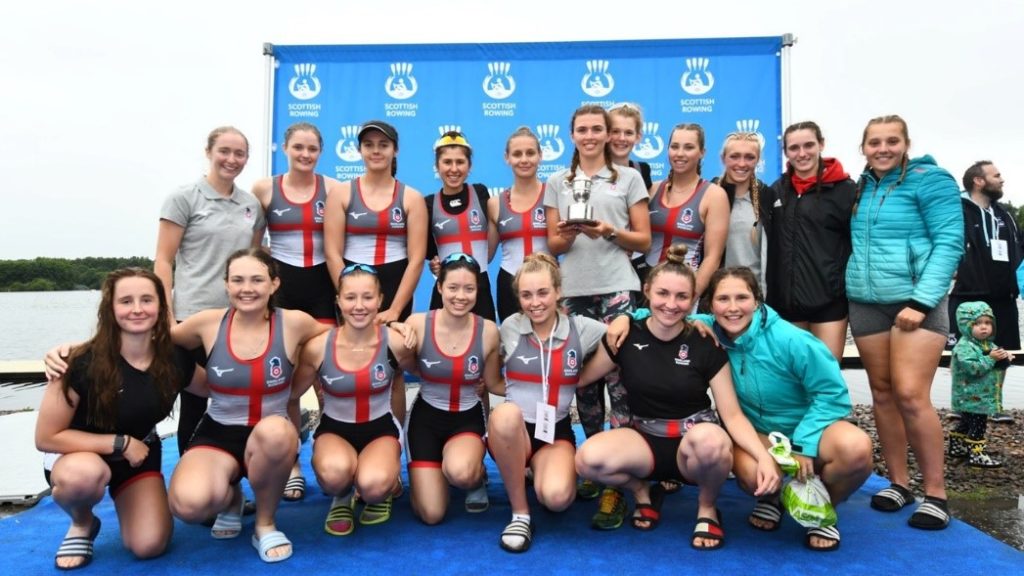 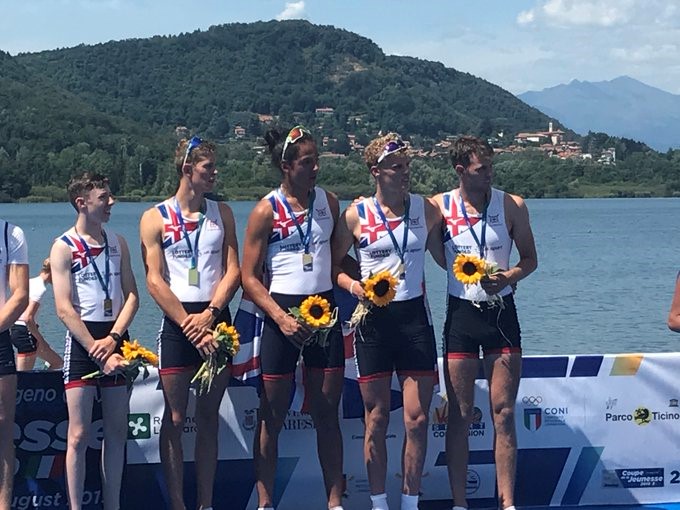 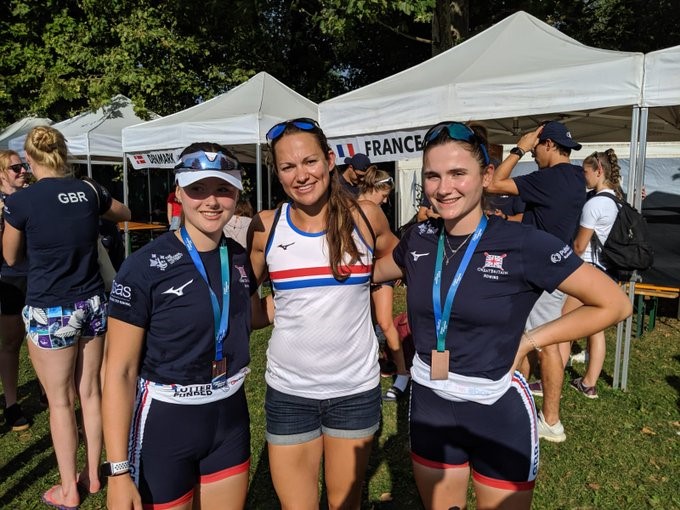 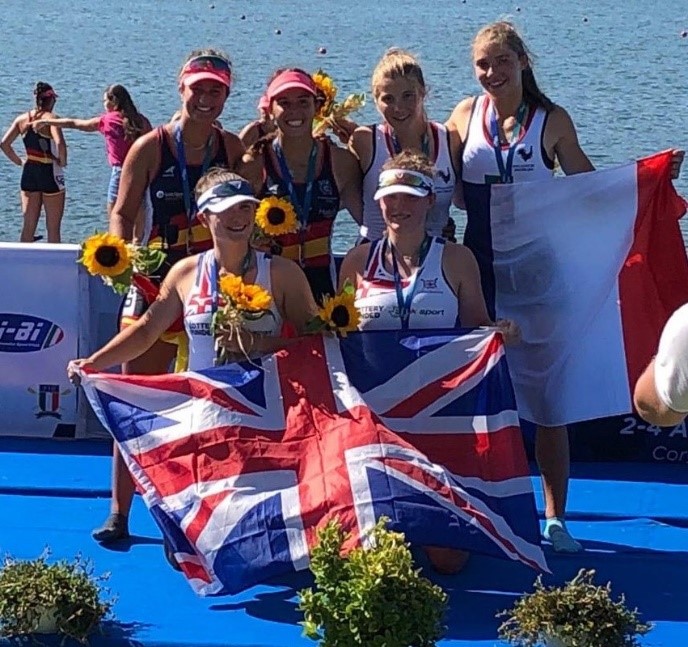 Gold for Selena (left, front) in the Junior Women’s Pair 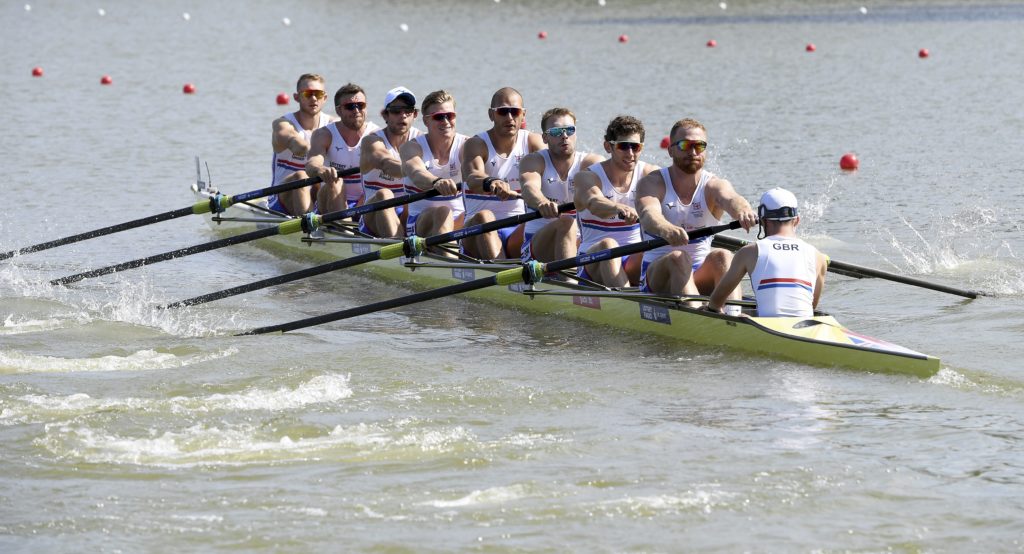