The final day was spent at Surbiton Raceway where the pupils took on the teachers, and each other, in some classic souped-up go-karts. After donning once again some perfectly fitting overalls and grabbing their gloves, balaclavas and helmets – perfect for a summer’s day – we were given a training session on the karts and then the two hour endurance race was started. Each team of three got three goes at this, and it could quickly be seen that Team 7 and Team 9 had a fast car and some expert drivers. The teachers were not concerned though – and literally sped out to a useful lead – before this was reined in by some highly dubious refereeing decisions which meant all three members of the team were sin-binned. That said, Team 7 (pictured) were worthy winners – and we were all able to get home for lunch.

That’s the end of this year’s London Multi-Sports – and us teachers want to say what a wonderful group we had this year. They were kind, inclusive and respectful to the venues’ staff when required. The Paintball staff in particular wanted to clone them!

Today it was onto Campaign Paintball in Cobham, Surrey. On another glorious day, weather-wise, the pupils put on their combat fatigues and extra cool goggles and were handed a gun to shoot each other with. Obviously, it’s a bit more structured than that, with a red and a blue team being created and then taken to numerous game locations around the sites, where their job was to capture flags and bring them back to their base without being shot by paintballs.

After eight different games, punctuated by the world-famous ‘Paintball burger’, the tired but trigger-happy kids were back on the bus for the journey home.

Today, in glorious weather, we spent the day at Thorpe Lakes. Here the pupils learned to kneeboard and wakeboard before skiing on the cable around the beautiful lake.

In the afternoon there was a mix of banana boat and aqua inflatable park, both of which featured Mr Gibson spending more time in the water than he might have planned. Often described as the kids’ favourite day of London multi-sports, this one didn’t disappoint.

Today we battled through the roundabouts of Milton Keynes to the Xscape centre of fun and games for our only indoor multi-sports day.

The morning was spent skiing in the Snozone, with some of the pupils getting their first ever ski lesson and others getting a chance to glide down the snow slope on skis and snowboards whilst Mr Gibson showed off his steadicam filming skills (proof to come).

After sampling the delights of the lunch choices at Xscape it was up to the bowling alley. This saw a battle of the titans as Messrs Gibson and Lewis slugged it out to a score draw on 123 whilst the kids showcased a variety of ways to get the ball to the same place!

The first day has seen us visit the Queen Mary Reservoir in Sunbury, South-West London. We have had a day of sailing, windsurfing and kayaking. The weather was perfect, with a bit of sun, but not too much, a bit of heat, but not too much, and a bit of wind, but…you get the picture! 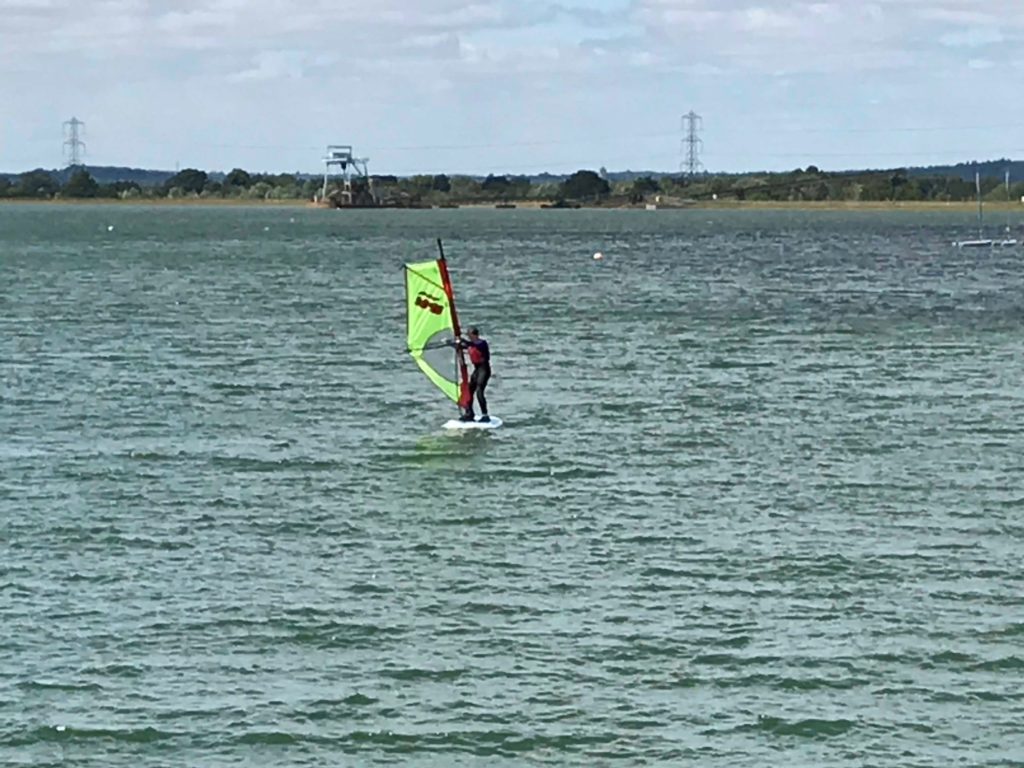 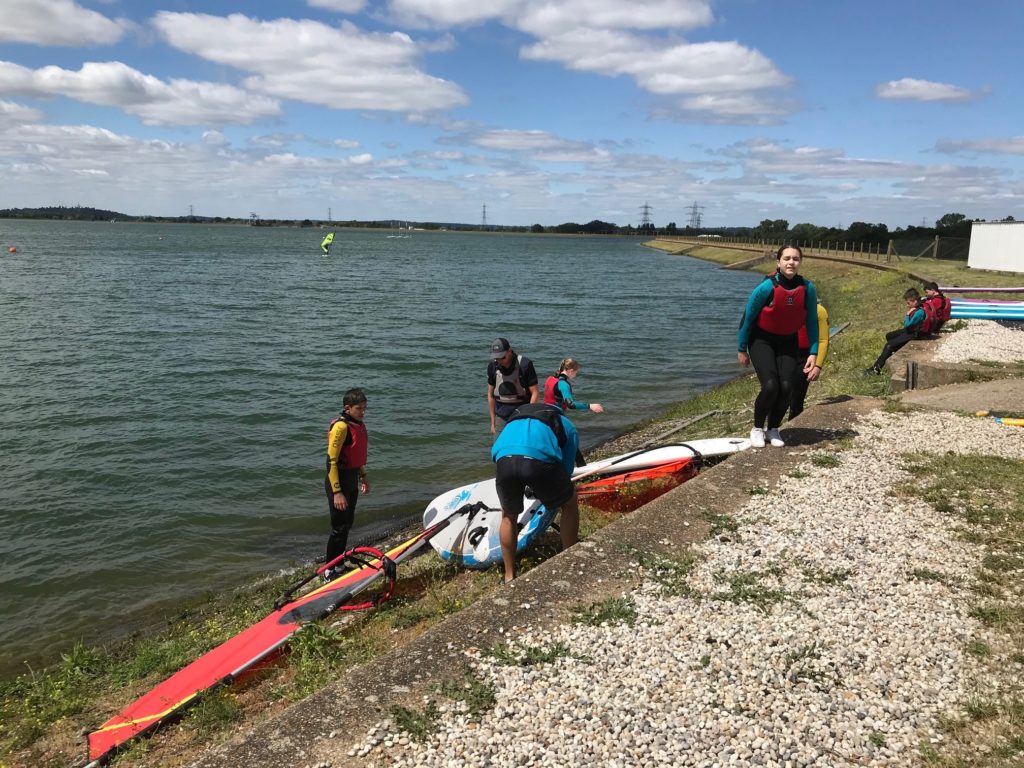 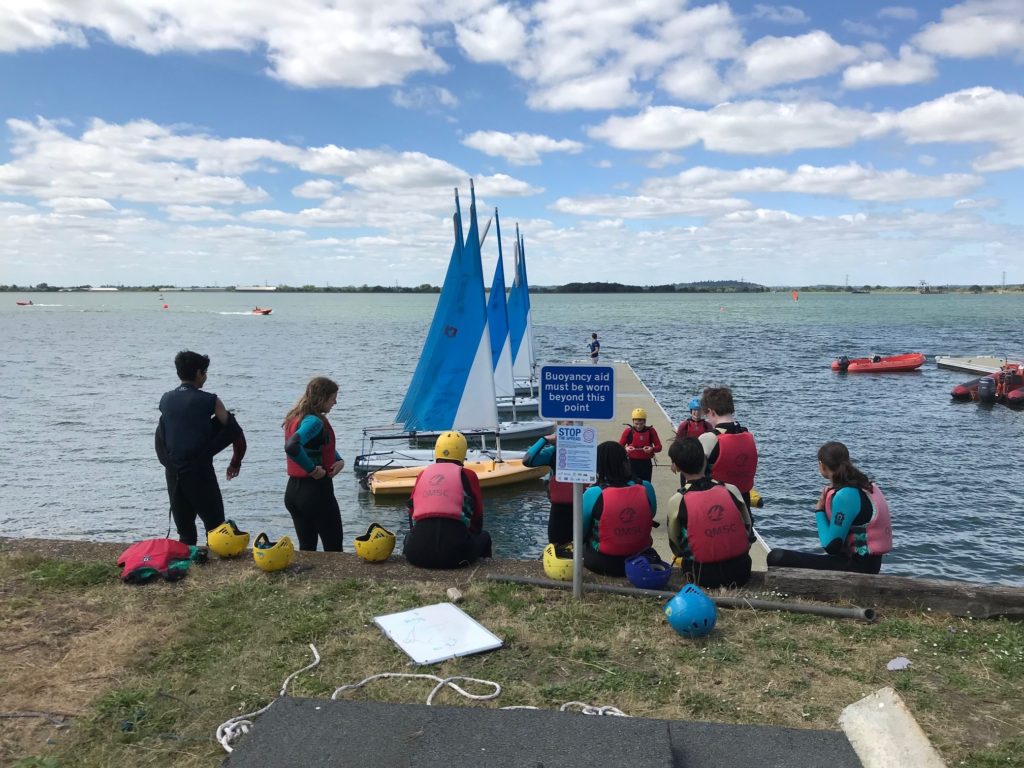