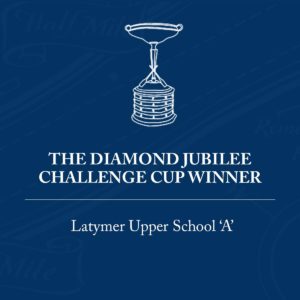 Latymer’s A quad sculled to a decisive victory in the Diamond Jubilee Challenge Cup at Henley-upon-Thames on Sunday 7th July.

The quad led from the outset against Headington School, the bronze-medal winners at National Schools’ Regatta.

Fifty-four crews entered the Diamond Jubilee event with qualifying races reducing the field to twenty, including three international crews.  The Latymer Upper School ‘B’ quad also qualified and raced phenomenally well through the week, decisively beating undefeated national champions from Australia Kinross Wolaroi School on day one before knocking out another seeded crew, Gloucester Rowing Club, on the Friday, and eventually losing to Henley Rowing Club ‘A’ after pushing them throughout a tight quarterfinal on Saturday morning.

On Saturday afternoon Latymer ‘A’ then faced the same Henley crew in the semi-finals, the winners of National Schools Regatta and one of the favourites for the event. However, Latymer ‘A’ produced a mature performance to row to a comfortable, if unexpected, win.

This set up Sunday’s final. Headington School were a strong crew and continued to push the Latymer girls all the way to the enclosures, but Latymer dominated, winning by 1&3/4 lengths. You can watch the final in full here 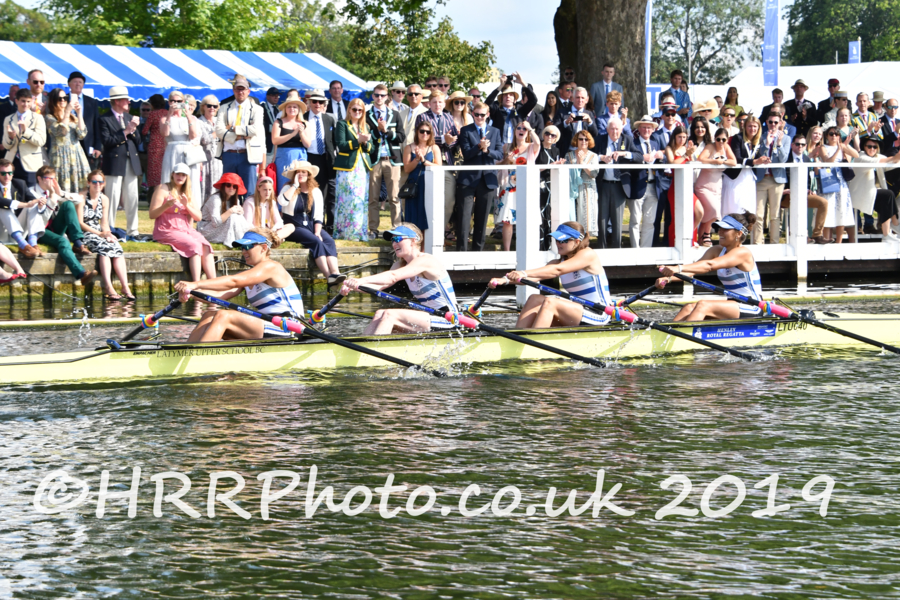 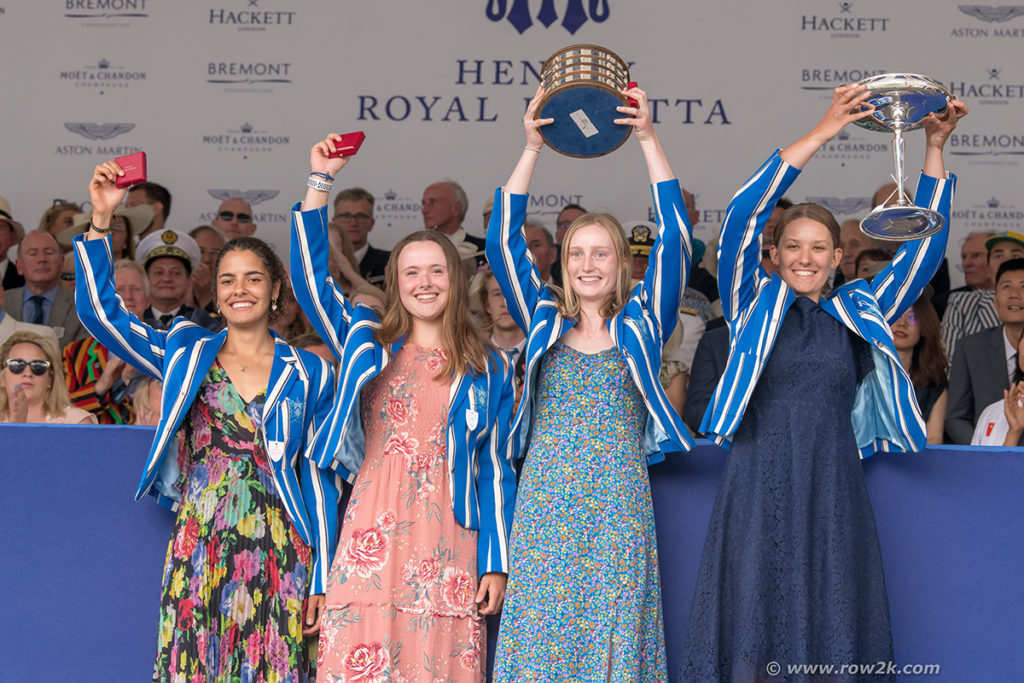 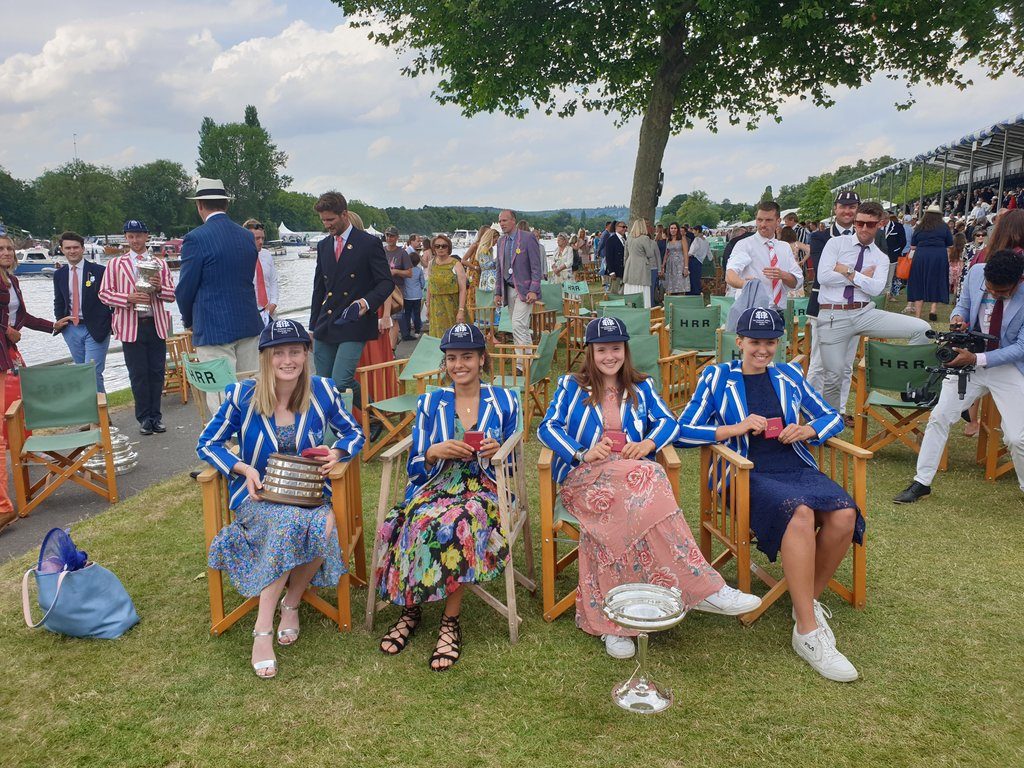 Five Latymerians competed in the 2019 US collegiate IRA and NCAA rowing championships:

Ben Freeman (2015) was named University of London Sportsman of the Year 2019 following his U23 silver medal in the Men’s 8+ in the Rowing World Championships in Poznan last year.